KADRA – HARD ROCK FOR THE MOST TESTING APPLICATIONS.

Kadra is Stevin Rock’s only gabbro rock quarry with a production capacity of over 7 million tonnes per year.

Because gabbro rock is hard and highly abrasive, the working environment of the Kadra quarry is extremely challenging, requiring a level of operational excellence which is second to none.

Kadra has reserves of over 1 billion tonnes of high-quality gabbro. 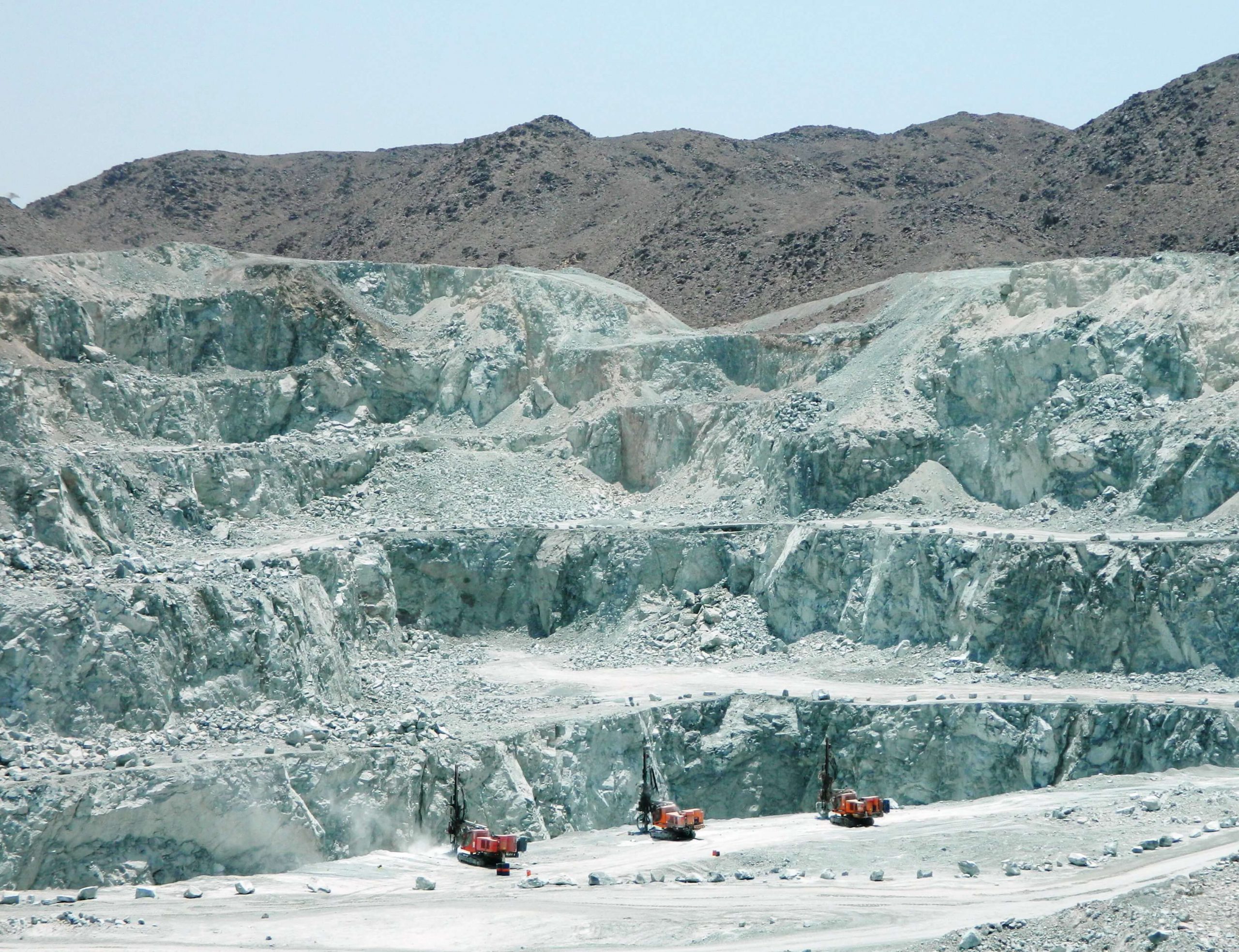